Today, we’re going to explain how your income can impact how much you pay for Medicare.

IRMAA stands for the Income Related Monthly Adjustment Amount. It is what is added to the standard Medicare premiums if you make over a certain income. CMS looks at your adjusted gross income from two years prior. So, for 2023, your Medicare premiums will be determined by your 2021 income.

IRMAA is only added to your Part B and Part D premiums. You’ll pay IRMAA even if you choose to get your Part D prescription coverage through a Medicare Advantage plan (unless the plan does not include drug coverage). It does not apply to Part A, Medicare Supplement plans in Texas or any ancillary products you have.

So, how much is IRMAA? There are varying levels, and the amounts change from one year to the next. The table below shows you IRMAA for Part B in 2023.

As we mentioned earlier, IRMAA also applies to Medicare Part D. Below is the table for 2023.

If you are required to pay IRMAA, you will be notified by the Social Security Administration.

Why Does IRMAA Exist?

If you are someone who pays IRMAA, you probably wonder why IRMAA exists in the first place. The Part B IRMA was set in place as part of the Medicare Modernization Act in 2003. It then extended to Part D in 2011 as part of Obamacare, also known as the Affordable Care Act.

Why? IRMAA was established to help strengthen the financial stability of the federal Medicare program. The government pays about 75% of the costs for Parts B and D, while Medicare beneficiaries only pay about 25%. Just like the Social Security program, the future of Medicare is on somewhat uncertain ground. Measures like IRMAA have the potential to stabilize the program and prolong its future.

How to Save Money on Your Medicare Premiums

It may be that you’re “stuck” paying the higher premiums. But, if your income has changed drastically in recent years, there may be a way to reduce your premiums. We’ve got four options to do so.

It’s not uncommon to have a significant change in your income when you begin Medicare. Often this is due to retirement, which will usually change your income. If you pay IRMAA and have had a big change in your life. This could include:

To file an appeal, you need to fill out form SSA-44 and submit your most recent tax return.

Apply for a Medicare Savings Program

The Medicare Savings Program (MSP) has four separate programs within it. Each has its own level of eligibility requirements, and they are based on your income and assets. Three out of four of the programs offer to pay the Part B premium.

Extra Help is another national program that helps pay for Medicare Part D costs. This includes the Part D premium, late enrollment penalties (if they apply), the deductible, and copays. If you qualify for an MSP, you’ll automatically be enrolled in Extra Help.

If you’re a healthy individual and rarely require medical attention, you might be able to significantly reduce your healthcare costs with the reduction in premiums. In addition, many Medicare Advantage plans include extra benefits like dental, vision, and hearing care, and over-the-counter stipends.

Call Cover Mile to discuss ways you have to save money on your Medicare premiums. We will map out several options and help you weigh the pros and cons of each one. 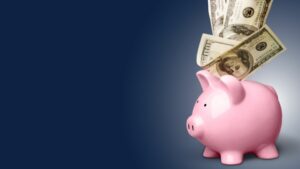 What Is the Average Cost of Supplemental Insurance for Medicare? 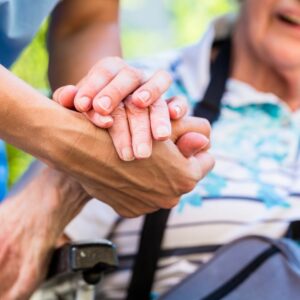 What Are the Advantages and Disadvantages of Medicare Advantage Plans? 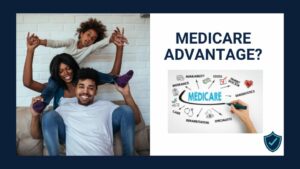 What Is a Medicare Advantage Plan?